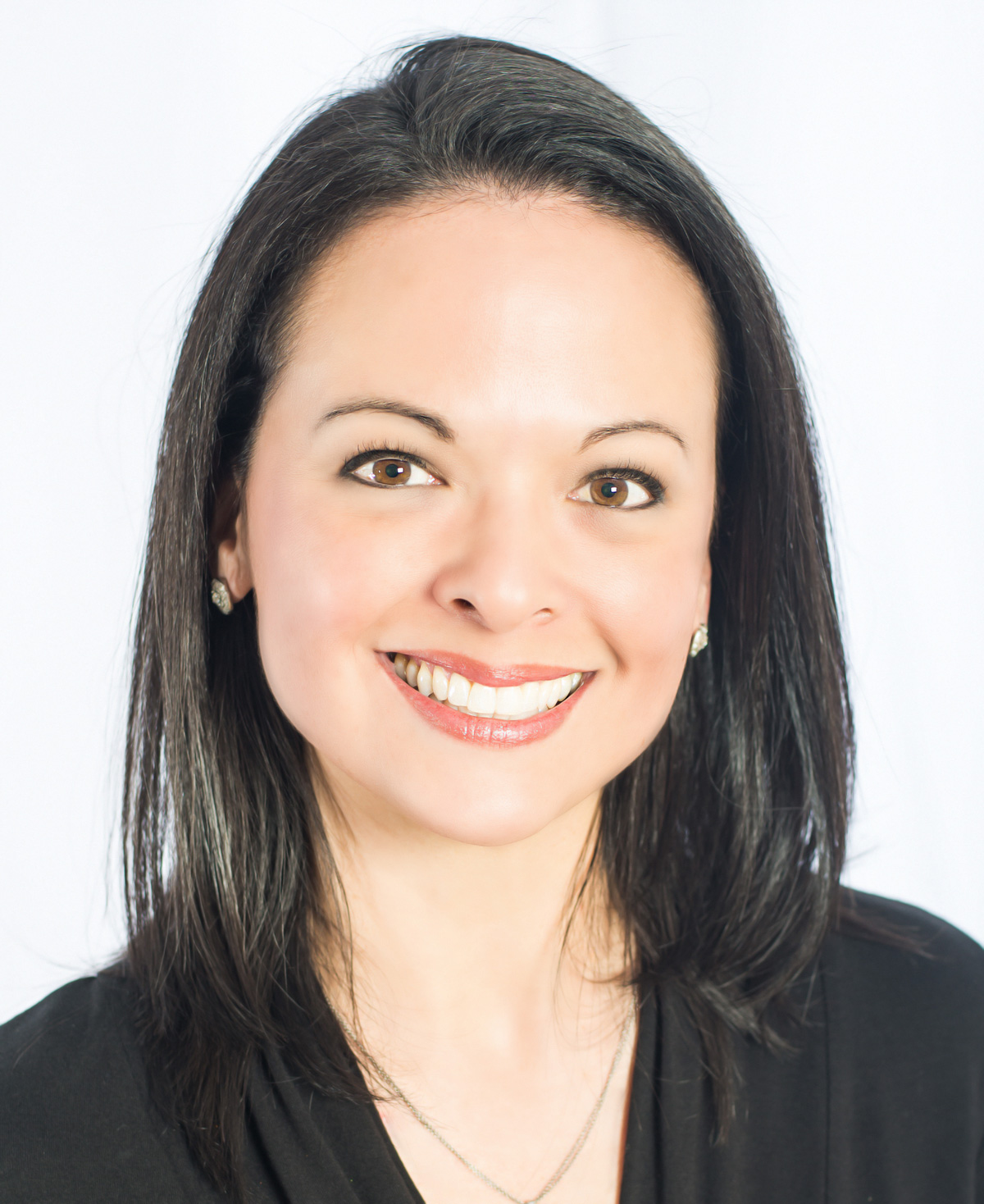 Jen graduated in 1994 from La Salle University in Philadelphia with a Bachelor of Science in Business Management and a Minor in Risk Management and Insurance.

She has worked in the insurance industry for eight years as an Underwriter for both Zurich Insurance Group in New York City and for Kemper Insurance in Princeton, New Jersey. She moved to Clayton in 2001 and loves life in the South with her three children.

Since becoming Accounts Manager for CDP in August 2010, Jen has a new appreciation for the amount of work that takes place “behind the scenes” of a dance studio! She is thrilled to have a job that is both challenging AND fun for her and which also allows her to be around her friends and their children.