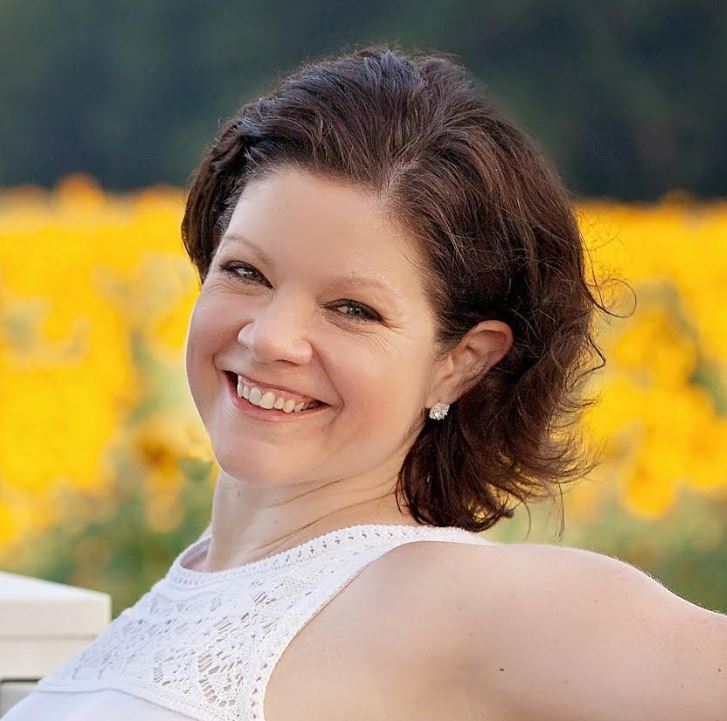 Christa Dreese is a New Jersey native and was able to take advantage of training in both Philadelphia, and New York City. She has studied at the Rock School for Dance Education, the Koresh Dance Center, Ballet South, and the Broadway Dance Center. Christa holds a BFA in Dance from the University of the Arts in Philadelphia PA where she was a recipient of several talent based scholarships. She has danced in numerous dance ensembles at UARTS led by choreographers including; Olga Kostritzky, Milton Meyers, Wayne David and LaVaughn Robinson.

After college, Christa traveled the world dancing in and later directing shows for Sesame Street Live. These tours traveled across the US, Canada, Europe, Asia, and Australia. Since moving to Raleigh in 2006, Christa has taught various genres of dance to students of all ages. In addition to teaching dance, Christa is certified in the Progressing Ballet Technique, and yoga. Christa is thrilled to be joining the CDP team, and looks forward to sharing her passion for dance!